The government has given relief to the owners of unauthorized colonies from the last year because the buyers had bought those properties below the market price which were continued previous years. The owner or the buyer of such property possesses legal rights and ownership.

As these colonies are unauthorized, the government has fixed certain rates on it for the registration and the buyers purchased such land and properties below the circle rates. So the owners have got exempted from the payment of income tax as they can be applied for the different market rates and the actual price for purchase.

The land and immovable property which is unauthorized and comes under the National Territory of Delhi will get the tax exemptions and liable under the new Power of Attorney, Agreement to Sale, possession Will, letters, and other documents. The Central government has given the authority of such transactions.

The parliament allowed more than 1700 unauthorized colonies for getting the ownership till last December and they will be exempted from the taxes by following all the documents.  The Centre has given many measures in the real estate industry to revive as soon as possible in post-COVID-19. The homebuyers in Kolkata who are willing to buy flats and apartments for achieving benefits can buy 3 BHK Apartments in South Kolkata .

The buying plans will be sanctioned online from 1st July 2020 by the Kolkata Municipal Corporation as it was stopped due to the Covid-19 pandemic. The roll-out of the online project was delayed due to lockdown which was scheduled to start from April 1.

After the virtual conferencing with the officials of CII (Confederation of Indian Industry), the chairperson of the KMC board administrator said that the extensions are already provided for the sanctioned projects by the government due to the lockdown. The regulatory authority has given the 9 months extension for completion of the stalled projects if needed for the
construction. A period of 5 years is given to the realtors after approval of the project for completing the constructions according to the KMC building rules. If anyone fails to complete the project between the deadlines, the realtor needs to regain the validation by paying additional fees.

The chairperson also added in his comments that the building plans sanction will be done online and the process will be continued on thika tenancy land. If anyone is willing to get the sanction on building plans on Thika tenancy land, they need to get several approvals from different departments including state and revenue departments, KMC, and other several authorities of thika tenancy. He also urged the realtor’s body for granting jobs to the laborers who have returned to the state.

After the provision of the government and several measures of the civic body, the developers will start the construction process to deliver the projects as soon as possible. Buyers can invest in 3 BHK Apartments in West Kolkata which are available with all benefits and discounts.

The real estate industry has cordially praised the amendment of Real estate (Regulations and Developments) Bill in 2015 approved by Union Cabinet. This bill has been introduced to unite the regulations and environment in the industry. The main motive of the bill is to provide the best services to the buyers and investors by giving the possession on time and fastest project deliveries, proper and effective redressal of customer grievances, safe and secured investments and maintained growth in the realty sector

Regulations of real estate projects and agents- A disordered realty sector has many small association developers and agents who are willing to expand themselves day and night. There was no organizer or any association who can control and regulate this disarranged industry. There was a lack of laws and rules which can stop the immoral activities of developers to save the buyers interest and hard-earned money. The bill is now introduced to bring the stakeholders under the regulations where they can suffer from 3 years imprisonment for developers and 1 year for agents for not obeying the laws.

Weighing consumer opinion– After the amendment of the bill, the promoters and developers are being restricted for making changes in the project specifications without taking the consent of the buyers and investors.

Simplify the grievance redressal– The bill ensures that the grievances which are raised by the buyers will be solved and settlement of the disputes will be done by forming Appellate Tribunal by appointing adjudicating officers. The customers can appeal in the district courts in 644 consumer courts. This process will decrease the expenditure and consume less time for redressal.

Buyers can plan to invest in Flats In Rajarhat as the projects are capable to deliver the possession on time and all the apartments are made with good interiors. 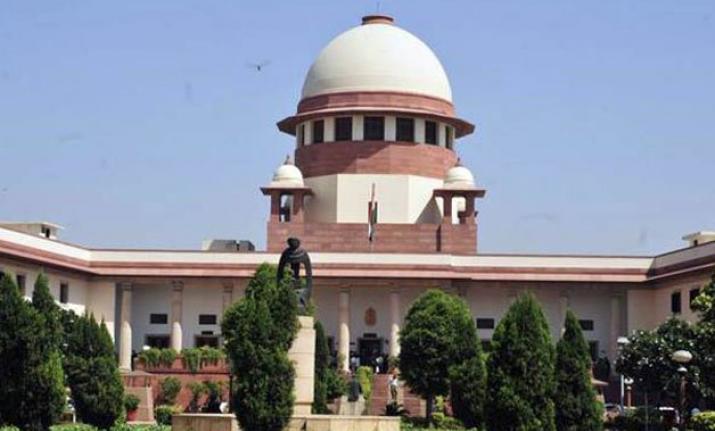 States that have missed the boat to formulate their respective solid waste management policies are going to have a harder payback this time.  On this Friday, a bench of Justice M B Lokur and Justice S Abdul Nazeer issued a strong writer order against these states and UTS.

What is there in this order?

How does it act on the states’ revenue?

It seems that states have been either delaying or chose to remain unresponsive after the release of the order back in the year 2016.
Now if states continue with the same limp demeanour, it will definitely bruise the revenue of the state from the real estate sector.
At present, it also takes a toll on the modus operandi of the very section as well.
What are the consequences that the real estate sector has to accost?
Sometimes well-meaning plans can bring undesired opposite results. We have seen this in the recent past when the country had to go through a severe cash crunch post demonetization when the mean objective was to eradicate the black money circulation in the credit flow. Common people had to suffer a lot and real estate was one worst-hit sector in those days.
SC has prohibited construction works in states and UT’s including Maharashtra, Madhya Pradesh, Uttarakhand, Chandigarh and Goa for their “pathetic” attitude in not framing proper policy on solid waste management without speculating the aftereffects.
“People have already spared enough strolling along with the free will of developers and realtors. After RERA came into the frame, they finally gained the relief of faith that their hard-earned money won’t get lost in the whirl as they permanently received a legal platform where they can lodge the complaint against the counterfeit activities of the real estate state holders. RERA also brought up the assurance that the project deliverance would be on-time along with the quality check. The recent order of the Apex Court is challenging the regulations of RERA in a straight line,” said Mr Mahesh Somani, Chairman – National RERA Committee, National Association of Realtors, India (east zone) and Vice President of RECA Kolkata.
“If the construction work gets halted somehow, how would the homebuyers get their project delivered within due time maintained under RERA rules where this time they can’t even blame the developers for the delay? The recent speculation would further add to their troubles, where states have chosen to stand by the order of the Supreme Court on its banning on construction activities in the states unless any solid waste management policy has been settled. This move of the states would certainly take a dig on the shield of buyer protection ACT RERA and buyers will be highly in doubt about the actual functionality of the ACT,”- added Mr Somani.
Of course, sanitization is crucial; states should definitely come up with a proper policy of the same. Meanwhile, banning of construction works happens to be a dry run for the effectiveness of the RERA regime. Let’s see how the states RERA Authorities deal with the situation. 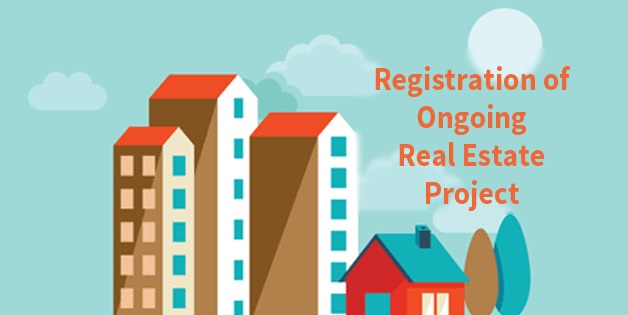 Are you willing to buy flats in Kolkata? Or you are a suburb-lover when it comes to buying your own home?

‘Buying home’ symbolizes a sense of pride and security for every homebuyer. But while buying flats in Kolkata or in any other districts, in West Bengal especially these days, you need to be an extra alert.

A series of legal amendments have happened in the real estate sector of West Bengal in recent times and being a home-buyer or an investor you need to have a close track of the market updates when buying properties are on the cards.

We tell you, investing in a real estate project without having knowledge about the real estate act and the co-laterals, happening in and around the state can dent your savings. Shocked?

Skipping this article can make you lose a few lakhs. Can you afford?

Have a quick look at the updates first –

Amidst the central state squabble around state’s tweaking attitude with the name and the key facets of the central act Real Estate (Regulation and Development) Act, 2016 finally the portal of WBHIRA has set to go.

West Bengal Housing Industry Regulation Authority (WBHIRA) has at last launched its official RERA registration portal: www.hira.wb.gov.in; which means developers and real estate agents can no longer take homebuyers on a ride in name of project legitimacy and its deliverance.

Abiding by the rules every on-going realty project, whether it is in the capital or suburb has to be registered with the state RERA authority.

Now, this is indeed great news from the homebuyers’ standpoint; but the registration is somehow pinching real estate stakeholders a bit hard.

The registration fees that the government has prescribed are like these –

The charge for the registration is so far higher than that of the rest of the states and UTs where the Act is there in the picture.

“Real estate is one sector that has been the worst blamed for the counterfeiting activities by its stakeholders at large. Even it’s really late, but the state has started the registration process which will mandate the registration of the realty stakeholders and safeguard the rights of the homebuyers in amalgam. Again, the charge for the registration is pretty high for them which they will end up passing on to the homebuyers at the end,”- said Mr. Mahesh Somani, Chairman: National RERA Committee, National Association of Realtors (NAR), India and Vice President: Realtors & Estate Consultants’ Association of Kolkata, (RECA Kolkata).

However, the successful implementation of WBHIRA is still in question as the act has curbed two of the key provisions of the central Act on which the union government has not given a nod. By far, the central government repealed Section 92 of the Maharashtra Housing Act 2012 and the same has been followed by the Kerala government.

Now all the eyes are upon the central advisory council, (constituted under Section 42 of central RERA) how it fixes the applicability of HIRA/RERA in accordance with the consensus of both the governments.